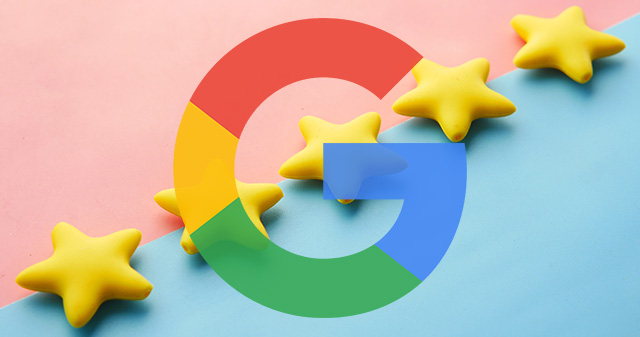 Chris Silver Smith noticed how Google has updated its Google Maps contributed content policy and removed a line that prohibited review-gating. The line that was removed was “don’t discourage or prohibit negative reviews or selectively solicit positive reviews from customers.”

Chris posted on Twitter saying “It appears Google has removed its policy that specifically banned review-gating. Compare the Dec ’21 copy of the policy (right) with current (left).” Here share this screenshot of the policies:

It appears Google has removed its policy that specifically banned review-gating. Compare the Dec ’21 copy of the policy (right) with current (left).

In January, the @FTC fined Fashion Nova for review-gating, so, it may be that Google considers this to be covered by its rules against illegal content. See: https://t.co/vyEv9WOjRN

Mike Blumenthal did explain that some policies were moved, but this was left out:

I had diligently looked through that, and cannot find equivalent language about “discouraging or prohibiting negative reviews”. I can see the word “discouraging” as being potentially too vague. They likely need something more specific to spell out review-gating schemes.

So I asked Google about this and Google explained the fake engagement policy does write “Contributions to Google Maps should reflect a genuine experience at a place or business. Fake engagement is not allowed and will be removed.”