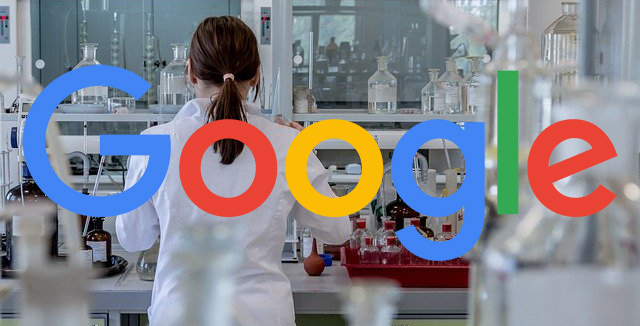 Just like with Google’s consolidation of preventing spam on your site, Google did the same with its blog post on how to minimize A/B testing impact in Google Search. Google has repurposed that old blog post into an official help document in the Google Search developer docs.

Last week, it appears Google added a new help document named Minimize A/B testing impact in Google Search. If you look closely, it is pretty much the same advice and structure of the blog post from a decade a ago named Website testing and Google search. I spotted this via Rich Tatum on Twitter.

In any event, this A/B Testing SEO Impact document is broken down as follows:

So if you do a lot of testing on your site and it has been some time since you read Google’s doc on this, here is an updated version.