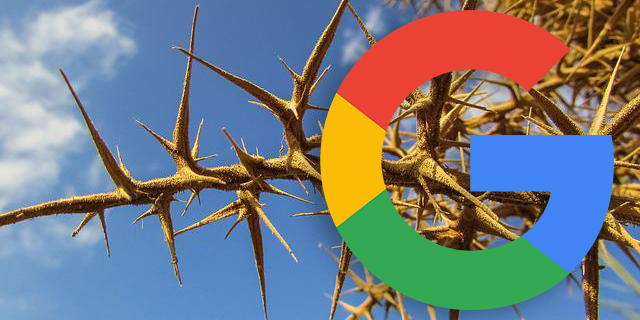 Google’s John Mueller was asked if a spike in crawler activity would be a sign that the helpful content update is rolling out. John said no, as expected because he said no to this question numerous times on previous updates.

Here are the relevant set of tweets I am referencing here: