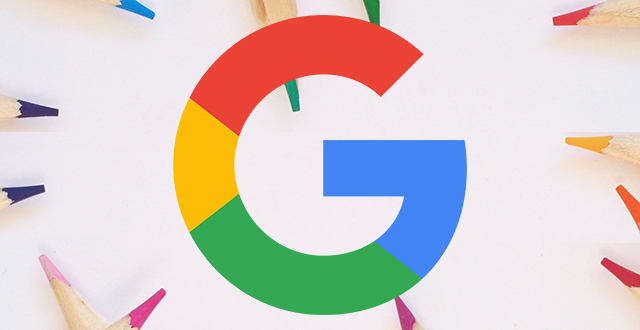 Google announced the helpful content update on August 18th and it officially started to roll out on August 25th. I thought this update would hit hard and fast, but so far, and I know it has only been a few days since it officially rolled out, it has been slow to roll out and pretty weak relative to what I thought it would be.

Google also posted a feedback form for this update, despite many SEOs not being worried about the impact.

Both in terms of the SEO chatter within the community and the automated tracking tools, I see very little chatter and movement.

So far, the chatter in the WebmasterWorld forums and in the comments area here have been mostly around – “I see nothing yet” or “did it rollout yet.” We saw some chatter spike up on Saturday, August 27th, and continue slowly through the weekend. But that chatter is super limited and seems relatively minor for a new algorithm update that we thought could be compared to a core update.

That being said, it is still very early and maybe we will see that this update has some legs in the upcoming days. I really thought this would hit harder and faster earlier into the rollout.

Here is some of that chatter where people said they saw changes:

Already down 25%. My content is on a niche that I was first to start writing about. Ranked in the top spot for years and this year half of my keywords are on page two right in the middle of the irrelevant search results.

Over here, huge drop since yesterday…

A very huge drop right now. Anybody else?

After seeing nothing for the last few days, our vertical is suddenly seeing lots of movement.

Totally normal traffic. Totally stable SERPs. It simply isn’t doing anything in our vertical yet.

Maybe it’s not an update at all. Maybe they just tweaked something minor and it’s all a mind-game (the naming of this update and the rest). Because I didn’t see any change, nor is the SEMrush sensor showing anything. But there are still 2 weeks to go, so I guess we wait.

Still nothing at all

The comments mostly are around people seeing little to no change, yet.

Same with the Google tracking tools, most, at the time I wrote this, at 1 AM ET Monday, show very little volatility. Almost all of them show a calm past few days. 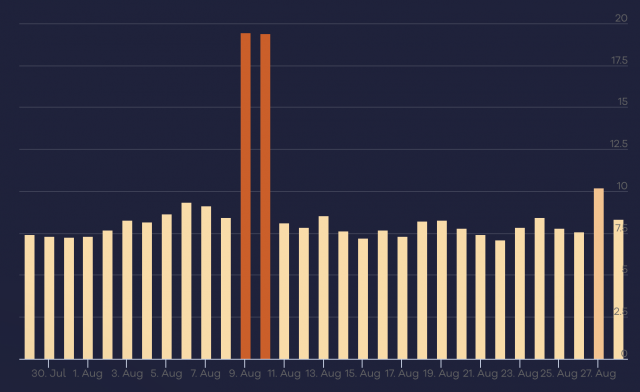 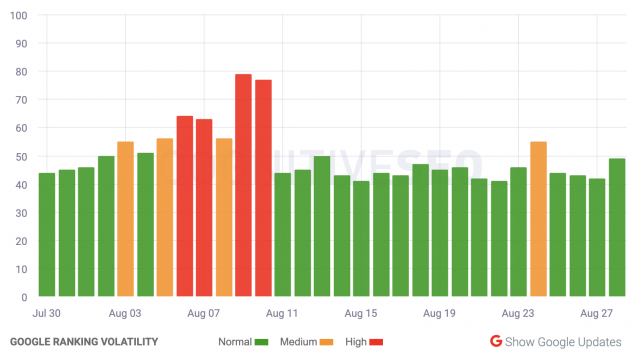 So what have you all been seeing?