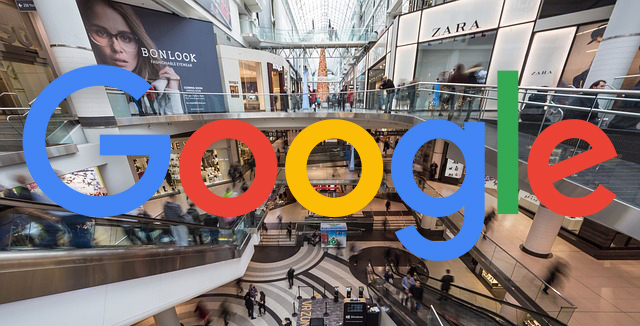 Here is a GIF of this feature in action, this was spotted by Saad AK on Twitter where it shows this “in store nearby” section, which is not new, but within an expandable menu, which is new.

So if Google is unsure if you really want in store nearby products based on your query, I guess Google can hide it in this collapsible menu and then open it if you so desire?