Google Maps is testing a new local listing interface where it shows more images in the top portion of the local listing and there are tabs to show the business overview on the left and the reviews on the right.

Here is a screenshot I took from the video recorded by Punit on Twitter: 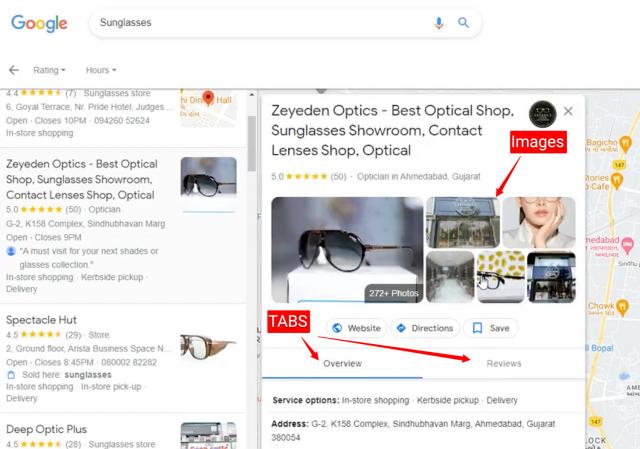 Here is his video so you can see it in action:

In 2017, Google rolled out the tab interface like this for local panels in Google Search but I don’t think it launched in Google Maps.

I think I like the tabbed approach, since reviews for many local listings are super important.