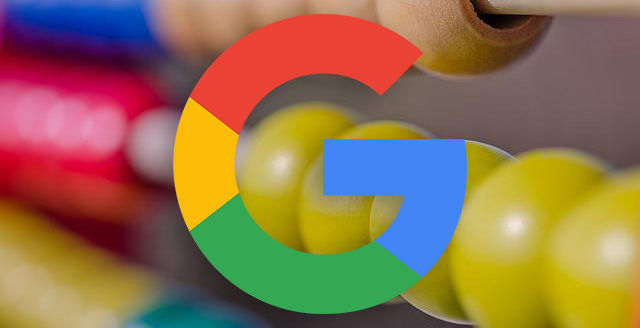 Google Search Console has a Google News specific article content error named “Article too short.” In that section, it offers a recommendation to “make sure your articles have more than 80 words.” Google’s Danny Sullivan said they may remove that reference because “people shouldn’t be stressing about word count,” he said on Twitter.

Here is a screenshot:

As Google said numerous times, word count is not a ranking factor and this reference is confusing based on previous Google advice. So Danny Sullivan said Google may remove this reference.

Here is the context around this confusion:

There is no word count, as we said. That @sistrix page is incorrect on that point (as well as some others). People can make claims about anything. Look to see how claims are backed up. If you can’t find sourcing, then you might reevaluate whether you believe a claim.

It’s unlikely people are generally writing too “short” if they have helpful content and adding a bunch of words in the mistaken belief they need to go “long” isn’t making the content more helpful but less.

That page references an error message that Search Console might issue. If you’re not seeing these errors, you don’t have that issue. And no, I wouldn’t recommend padding up content to meet a word count.

An article that is 80 words is even short for my standards, and I write short.