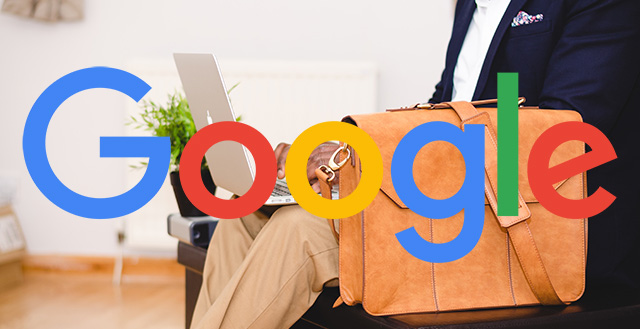 I can personally replicate this, as can many others. Here is what I see on desktop and mobile Google Search: 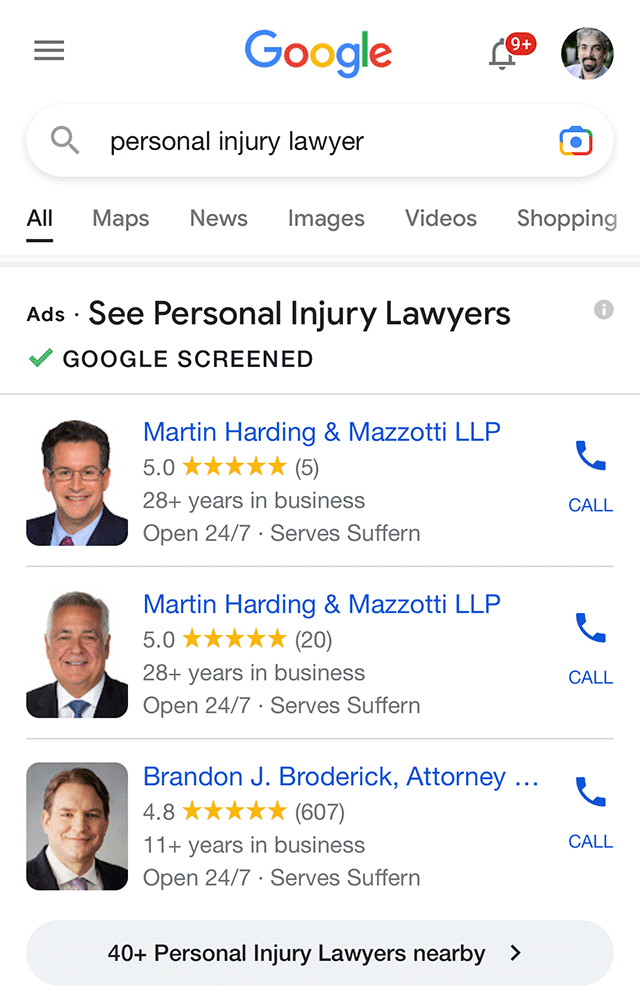 Now, we have seen 3 before, but generally, it has been two local service ads, not three.