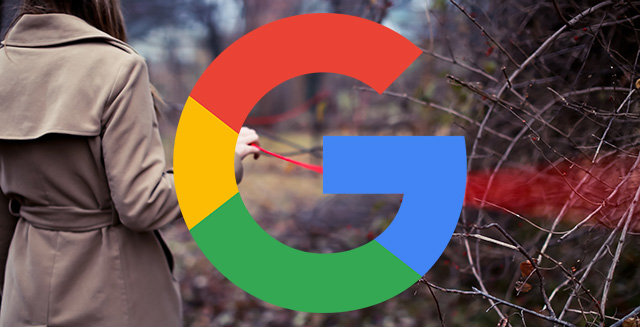 Google’s John Mueller said on Reddit that any SEO or search ranking issues your site has would not be related to any sort of ratio between follow to nofollow links on your site. John said it is just not a thing and not the cause of any ranking issues.

John said “Any problem your site has would not be due to the ratio of follow to nofollow links. That’s just not a thing.”

This is not the first time John had to say this, he said it in 2020 squashed this similar myth before.

The person John responded to wrote:

The site’s pages have been getting deindexed by the hour.

I checked everything. The only thing that stands out is the 75:25 ratio of dofollow and nofollow links. The dofollow links appeared in March (most of them are from 2-5 domains) and a few days later the rankings & traffic tanked.

Maybe I should just flip a coin and see what happens.

It sounds like his mind is made up but it is kind of interesting to see someone focus on follow vs nofollow links and not the content of the overall site. But I guess SEOs be SEOs?