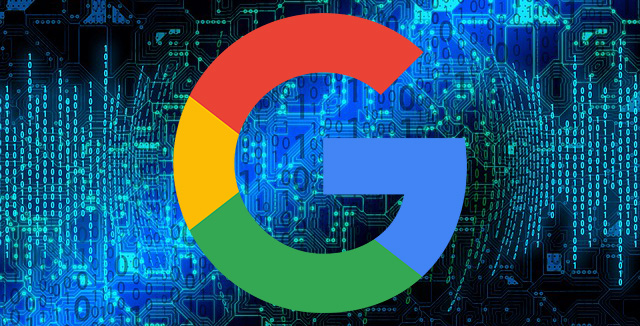 As many of you know, there was a pretty massive indexing issue impacting new content in Google Search most of Friday, July 15th, but that was pretty much isolated to that Friday. Now, I am seeing signals of a Google search ranking algorithm update on Saturday, July 16th.

As a reminder, the last unconfirmed was on July 10th and then the July 7th and 5th updates and before that June 28th, June 23rd, June 19th and 20th, also the Google May 2022 core update began rolling out on May 25, 2022 and was officially pronounced complete on June 9th but we saw big tremors before and after the start and end date of that update.

So what are we seeing now?

The folks in the ongoing WebmasterWorld forums are saying this since Saturday:

Here we go again…drops in traffic to my home page of 70+%. Big drops in all English language traffic…Canada and Australia are almost zero some days, the UK is up one day down the next, and the USA is perpetually mediocre and just trying to reach stasis. This is while my ranking is stable and even higher most days.

Personally I do watch these ups and downs with incredulity as traffic seems to be switched on and off. My overall traffic is down since several of my top keywords have been obliterated meanwhile others are fine.

Traffic is lower this weekend…my UK traffic has been following the weather trend @RedBar mentioned. Drops off a cliff all day on weekends, then suddenly makes it up in the late afternoon, early eve. Today UK traffic is down 71% though, and I hear it’s a heat wave. Let’s see if they show up later. We should all keep in mind that people are traveling a lot this year.

Also, there are a lot of recent comments on this site:

My site just brought back to pre-core update levels this morning after hitting twice.

I have no idea why this is happening, and I have no clue how long it will last.

Yes, my sites that disappeared totally and aren’t ranking for a single keyword in the top 100s have returned.

On my side the traffic is so low since Friday. Did you do anything after the core update such as updating your old content or creating new content?

Now let’s take a look at the Google tracker tools: 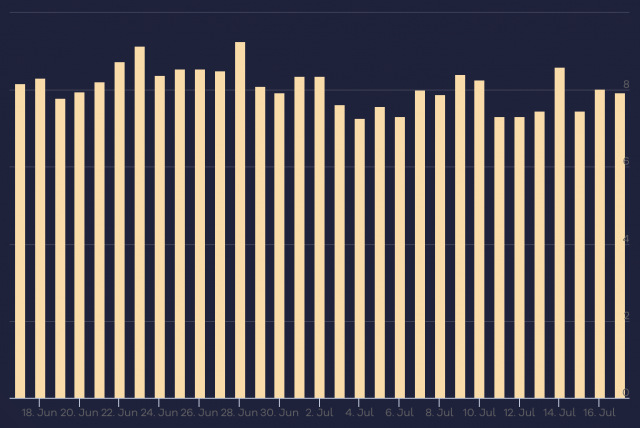 So I would be cautious about calling this even an unconfirmed Google search ranking update because we had that massive indexing issue the day prior to this. But I figured I’d document this and mention the indexing issue, so that if you do see weird things from the weekend, at least you know you are not alone.