So far we are seeing that this core update is already picking up steam and causing a lot of widespread volatility. Both the early chatter within the SEO community are showing this and also the Google tracking tools. Some are showing 20-60% drops in traffic since this began rolling out. It is too soon to be certain but I wanted to share what we’ve seen so far.

Here are the most important things that we know right now in short form:

Here is the tweet announcing this which links to the page that says “September 12, 2022 – Released the September 2022 core update. The rollout could take 2 weeks to complete.”

Today we released the September 2022 core update. We’ll update our ranking release history page when the rollout is complete: https://t.co/sQ5COfdNcb

Will This Be A Big Update

Time will tell but core updates tend to be noticeable and SEOs do generally see widespread changes with these updates. Plus Danny Sullivan kind of hinted that we might see changes with the next core update, as Glenn Gabe reminded us below. But not because the helpful content update and core updates are related, they are not. More because the scores together might tip some scales for some, if they have issues with both separate ranking systems…

Not that directly. Point is our ranking systems use a variety of signals overall, as we said: https://t.co/G6g7hvE7P2

Helpful content is weighted, so sites on the edge might not see issues. But if they also have core update issues, the combo might be more significant. pic.twitter.com/tQZcsZQHkp

As a reminder, core updates now impact all languages and are global updates:

SEO Chatter On May 2022 Core Update

Here is some of the chatter I am seeing early on in WebmasterWorld, like I said, it has started pretty quick.

Seeing a massive drop in traffic, but no changes in ranking in SERP 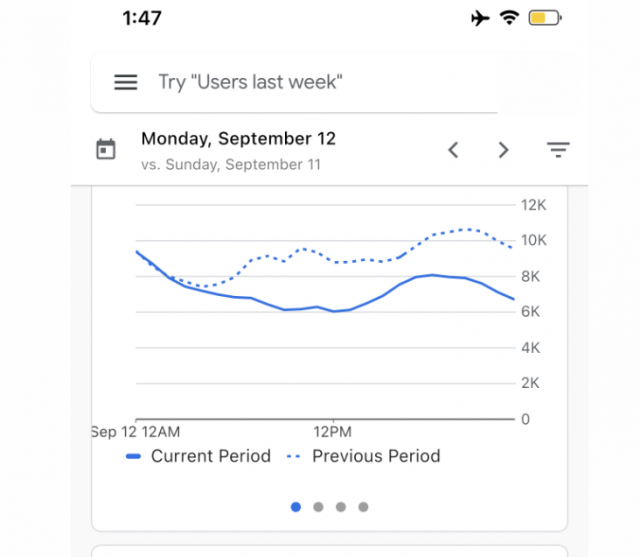 My traffic is down (by 20% approx) but I keep checking my rankings and they are pretty much the same… Perhaps I am losing rankings from adjacent queries and not my targetted keywords.

I know everyone complains about core updates, and Google tends to ignore them. But, if you don’t allow time for people to analyse trends from previous updates then how do you expect them to improve or learn?

About 20% decrease in traffic based on what I think we should be seeing today. Although we did gain about 20% after the helpful content update, so we’re just back to where we were a month ago. 🫤

Traffic is all over the place, 50% increase in the morning then 40% drop in the evening. Looks like a pretty big update

Oh… I was thinking it would have been later. Usually is every 6 months. https://t.co/3fDLa122Ta

I don’t know what’s going on over there at Google but something is. Between a weird PRU all that was and wasn’t with the HCU and now instead of another PRU a core update? Something is happening behind the curtain https://t.co/T9dW2APe7U

6th major update of the year

Feeling sorry for all my friends who are known for writing up and documenting effects of Google’s major updates. How are they getting anything done recently? Geesh! https://t.co/bdlHoi0xTO

OMG, I was NOT expecting this today. I thought the next Product Reviews Update would be next. What is going on in Google Land? 🙂 Heads-up, like others, it could take up to 2 weeks to fully roll out. https://t.co/JUPF9J65Lm

Tracking Tools On May 2022 Core Update 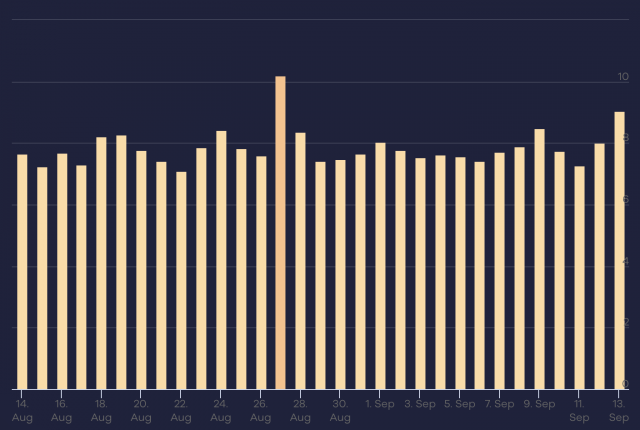 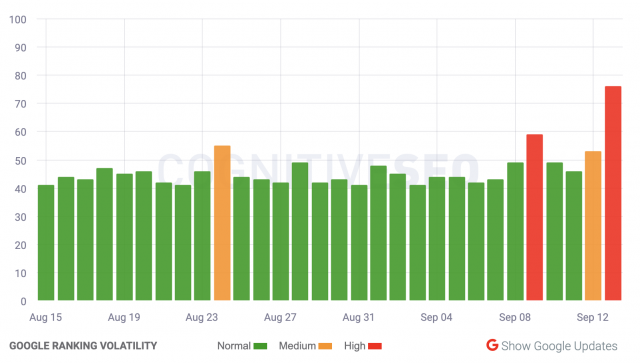 What have you all noticed so far?