Google Still Does Not Use HTML lang Attribute (2022 Edition) 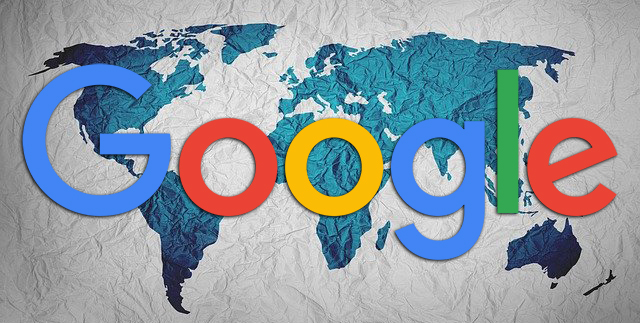 Google’s John Mueller recently confirmed again that Google Search does not use the HTML lang attribute. He said many screen readers do and Microsoft Bing might use it as well, but Google Search still does not.

This is a similar statement to what he said several years ago in a video response.

Here is where John said this recently on Twitter:

Google doesn’t use these, but screen readers do. Also, i think Bing might use them.

Note: This was pre-written and scheduled to be posted today, I am currently offline for Succos.