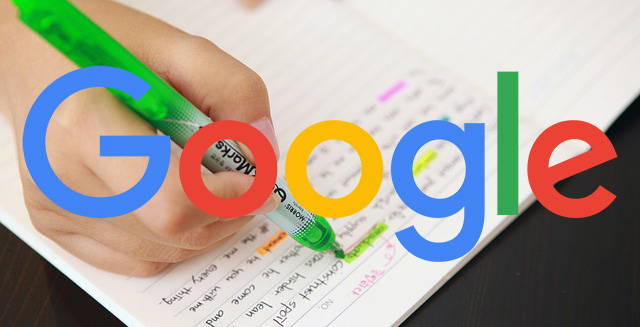 Yes, people also ask are part of featured snippets, so it makes sense but I wanted to document this separately.

Here is a screenshot from Shalom Goodman on Twitter of this in action: 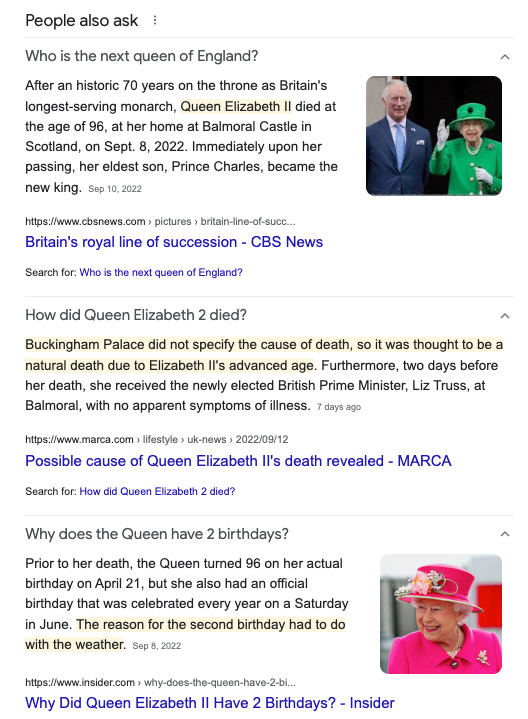 Like I reported earlier, Google was testing yellow and blue highlights in featured snippets, here are old screenshots of that: 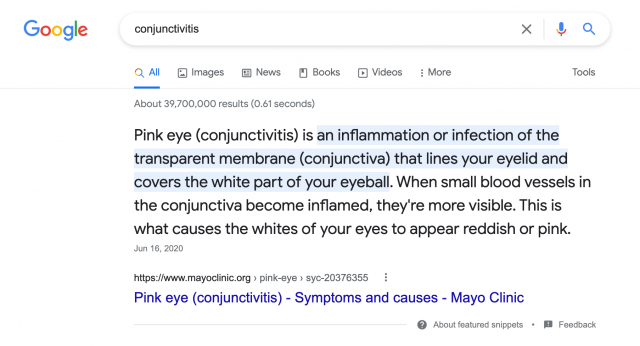 (SEO)
It seems like there’s a new font for the PAA.

The second image is regular pic.twitter.com/sFUkY6ZgGR