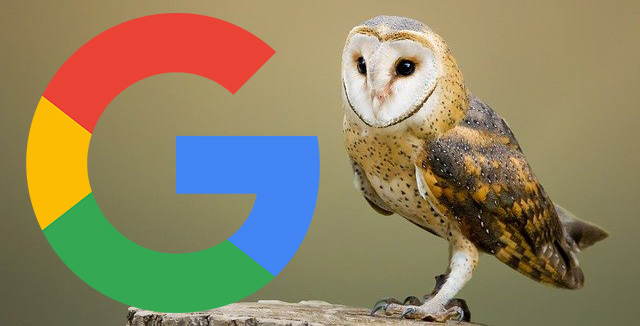 This was spotted by Crystal Carter who posted this example on Twitter: 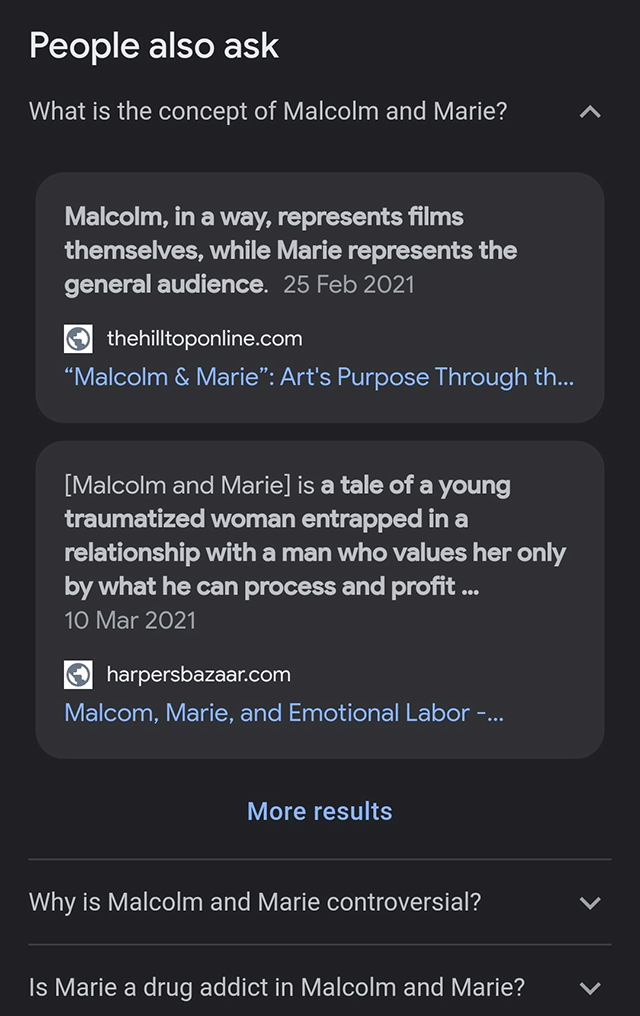 What do you think of this feature?