Google: There Is No Percentage To Measure Duplicate Content 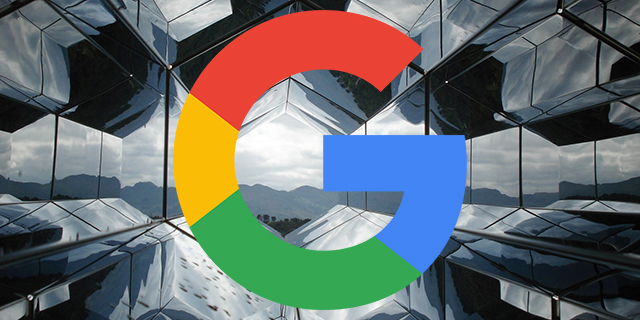 Google’s John Mueller asked if there was some sort of percentage people can use to determine if their content may be considered duplicative or not. John said there is none and he asked how would you measure such a thing.

Bill Hartzer asked the question, asking “is there a percentage that represents duplicate content?” Asking if Google even measures it.

John Mueller responded by saying, “there is no number” and then asked, “how do you measure it anyway?”

Here are those tweets:

There is no number (also how do you measure it anyway?)

Here are some alternative titles for this story:

Google Says There Is No Specific Metric to Measure Duplicate Content

There are a lot of good responses on the “how to measure” this on Twitter – so scan through the thread.