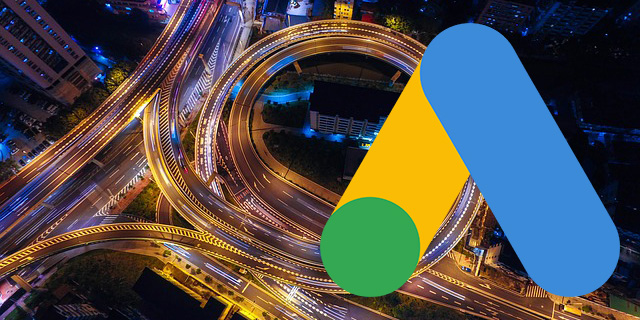 Google’s Aurora Morales posted on Twitter that her team has updated the Google Ads Traffic Quality site to provide more examples of what is invalid traffic. The previous site had seven examples, the new site now has twelve examples.

This is the old list based on the Wayback Machine:

An example: Ad Hiding
This happens when ads are placed in ways that can’t be seen under normal circumstances. EG: ads tucked under iframes, hidden behind content or other ads, inside invisible HTML containers or ads that are displayed but too small to be seen (aka pixel stuffing) pic.twitter.com/UWBCzC4tEp