Google: We Will Never Penalize You For Not Having H1 Attributes 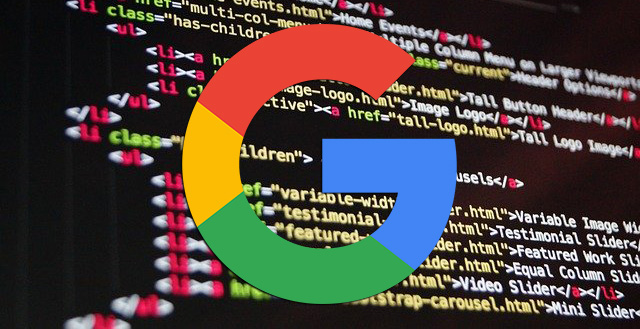 Google’s John Mueller said something he normally does not say, the word “never.” He said Google would never penalize a site for not having an H1. John said this on Reddit, adding that it is good practice and low effort to have H1s but you won’t be penalized for not having them on your site.

John doesn’t like to use the word “never” because things in search often change and change a lot. But I guess when it comes to using H1 attributes, and headers on your content, not using it won’t lead to Google outright penalizing your website.

John wrote, “You will never be penalized for not having an H1.” “It’s just a good practice, and it’s usually something you can get for little to no effort,” he added.

A few years ago, John even said H1s are not critical to ranking in Google Search.

Also, John said in that Reddit thread “And, some people do hide them from being seen, which is a bad practice, but not one that will result in your site disappearing from search — with the same amount of work, you might as well just style them and show them.”