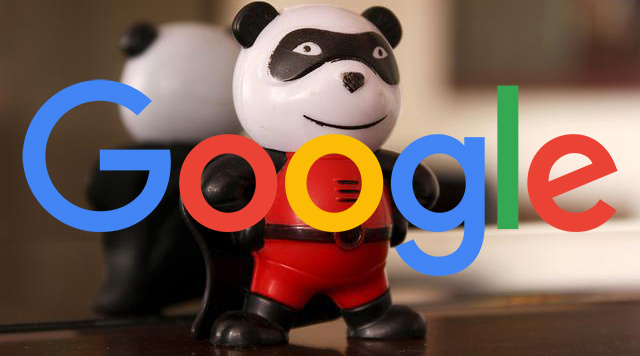 Google’s John Mueller is able to see and identify content search related spam without even speaking the language. Supposedly this is not a magical power or even that hard to do by someone who was trained to catch spam, but nevertheless, he is able to spot spammy content in languages he does not understand.

How do we know this? John Mueller replied to a question on Twitter saying “If it’s the site in your profile, it might be worth also getting rid of all the rewritten filler content, if you’re trying to make it shine.” Well, that site is written completely in Hindi, and while John speaks English, Germany and probably a couple more languages – he does not speak Hindi.

Sometimes it’s worthwhile to check in their help community and get feedback from the folks there, specially for your site. If it’s the site in your profile, it might be worth also getting rid of all the rewritten filler content, if you’re trying to make it shine…

This was then noted by Christoph C. Cemper with this tweet:

JohnMu can “see” that a site in Hindu has all rewritten filler content.

I don’t know if he speaks Hindu, but he might have access to some Google tools 😉https://t.co/vYPHlvLddG https://t.co/ck71J3nM0J

So is this some sort of mystical magical power that John has? John said no, he said there is “no magic necessary” for spotting rewritten filler content in other languages.

Pedro Dias, former Google spam fighter explained that you can use Google Translate and also a trained eye can spot this stuff in languages they do not speak:

I just look at more than the homepage of a website. No magic necessary 🙂

I’ll just tag this as magic. 🙂