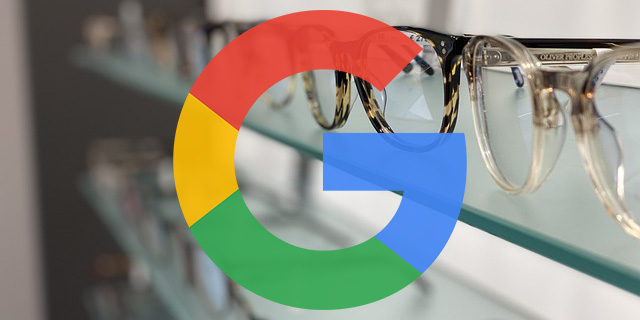 On July 27th Google said it began to roll out the July 2022 Google Product Reviews update. But we didn’t see it impact the Google search results until a couple of days later on Friday afternoon, July 29th.

What is interesting is that most of the tracking tools are still not really picking up on the Google Product Reviews update. But we did start to see chatter where SEOs are drilling into specific sites and noticing big ranking changes.

So while it took a couple of days to start to kick in, it is now being noticed by the SEO industry.

One of the first to post about the fluctuations being noticed that I found was Vlad Rappoport who is on PST time, he posted on Twitter and said “Beginning to see noticeable volatility as of this morning, probably due to Google’s PRU. Also seeing some review sites lose their rich snippet stars they previously earned back with the most recent core update or earlier.”

Yes, you can lose rich results after a core update or product reviews update.

Glenn Gabe has been posting what he has been seeing throughout the weekend:

Here are some screenshots of visibility changes *just starting* to show for sites impacted. I’m sure the tools will show much more visibility swings starting tomorrow. Again, GSC and GA show much more of the impact. pic.twitter.com/BnbU1jBEOh

And here are some exs of surges based on the July PRU. The last screenshot is a super-interesting one that I’m digging into heavily. It’s a massive drop, but I’m not sure that’s correct… Wouldn’t shock me to see a change there as the update continues to roll out (via a tremor). pic.twitter.com/4isWpVZQS3

The ongoing WebmasterWorld thread and Black Hat World have a bit of chatter but not much yet:

Traffic is soaring again today…highly unusual for a Friday. It coincides with a recovery of most of the top3 terms lost last week. A closer look shows relative weakness in USA and UK traffic since July 21st. But Canada and Australia seem to be much stronger than I have seen in months…Germany also.

It’s only during these surges that I get any inquiries at all. Getting traffic hammered for the entire week and then surging for a day or two simply doesn’t cut it. Sales are drastically down compared to 2021. That is also the mild recession at play, but it’s mostly Google. You can adjust pricing downward during a recession…but if you have no traffic and no inquiries then it’s just impossible.

Following my post above, all rankings gone this morning. Still nothing in search console, still looking normal as site:xxxxxx but absolutely nothing in the SERPS

I noticed a huge drop in my traffic, around 80 -90% of my traffic was gone. Maybe it’s because of the update? I thought that I was penalized or something.

I also lost ~50% of my traffic in the last few days, hopefully it will recover after the update gets completed.

The tools are not showing huge changes, despite SEOs starting to notice the changes this past Friday. This is what the Google tracking tools are showing this morning and throughout the weekend: 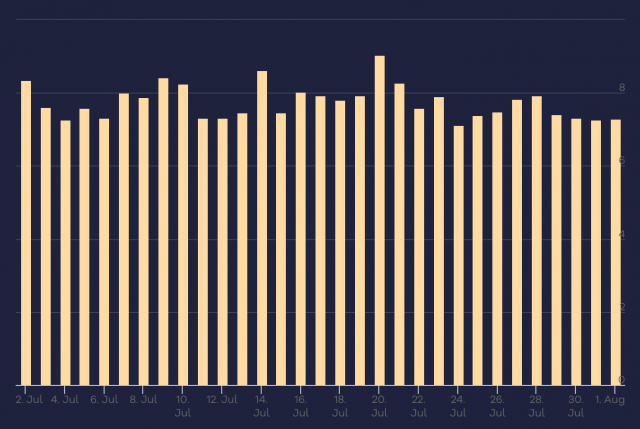 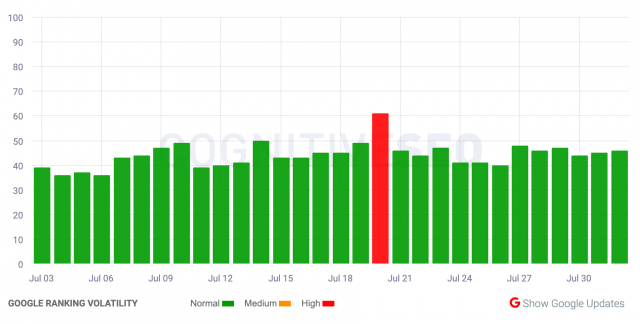 So are any of you seeing anything big?