Limited Google Search Bug Showing Only One Result To Some Users 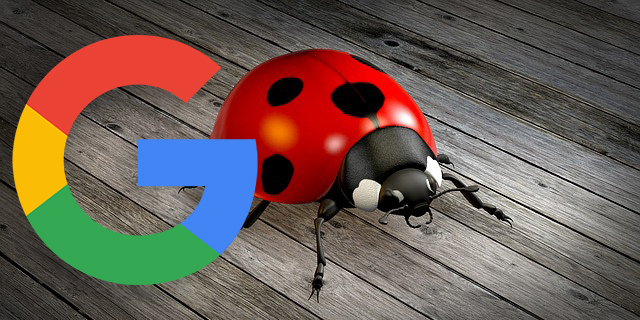 Google has this weird Google Search rendering bug where it is showing only one search result to some users. This seems like a super limited bug, impacting a limited number of users. But for Google, even one percent of searchers are a lot of searches. Google said they will investigate these reports.

There are complaints about this over the past few days in the Google Chrome Forums, on Reddit and on Twitter.

Here is a screenshot of what one user sees, which is just one search result from Google Search: 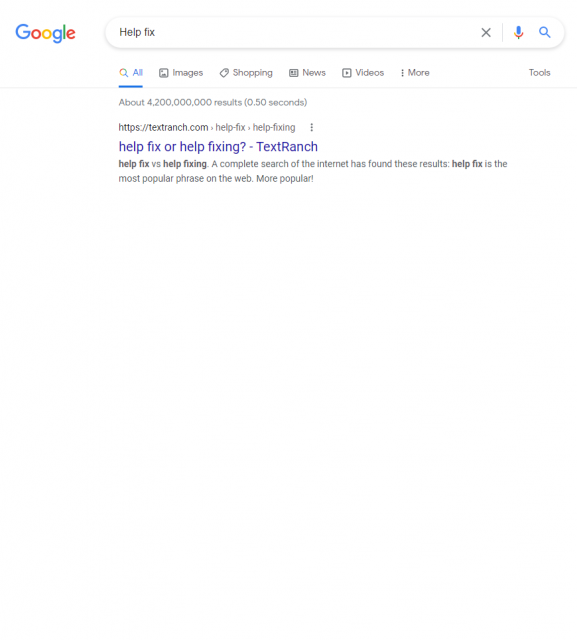 Danny Sullivan from Google replied in the Google forum saying “Apologies for this. We’re looking into tracking this down.” He also replied on Twitter saying “Thanks, will check on this.”

Thanks, will check on this.

Again, I am not seeing this impacting a ton of people but some are clearly impacted. Google has just fixed the issue, Danny Sullivan posted here saying “Sorry about this, everyone. We identified the issue, and things should be working again now.” So if you still see it, do a hard refresh and try again.