Report: Google Things To Know In ~1% Of All Queries 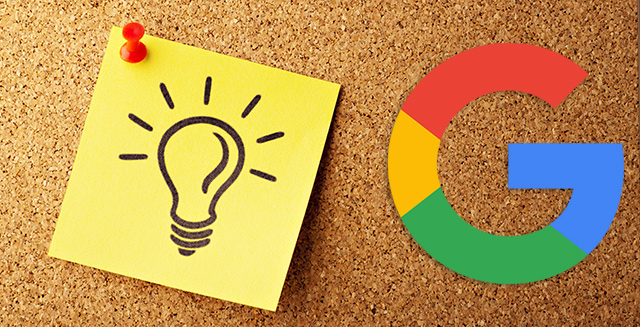 The folks over at RankRanger have begun to track how often the Things To Know box show up in the Google Search results. It turns out, based on their data, it shows up for almost one-percent of all queries the toolset tracks.

Google began testing the things to know box in March 2022 and prior to that, Google announced it at Google I/O 2021. Now that it is out there, Shay Harel from RankRanger said “We just added the feature to our mobile SERP feature tracker” because he said “it’s significant, “will grow over time and “could change how you do SEO.” 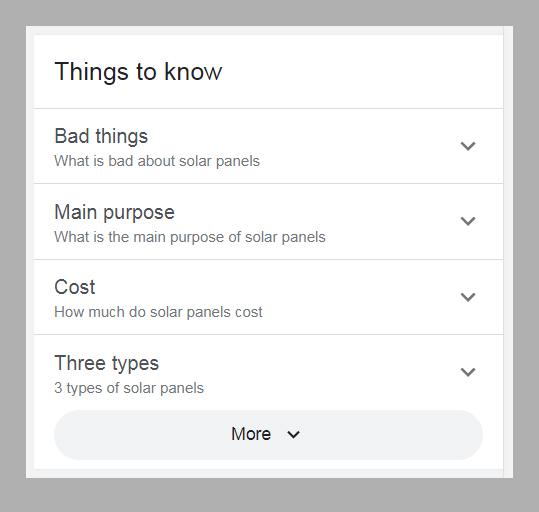 He added “Literally from the day we began tracking it on June 1st, it’s been showing up on nearly 1% of SERP results. For a Google test, that’s significant.”

Yes, one-percent for a test is pretty big. He goes on with a whole Twitter thread, so check it out.

You can track this feature at RankRanger over here.