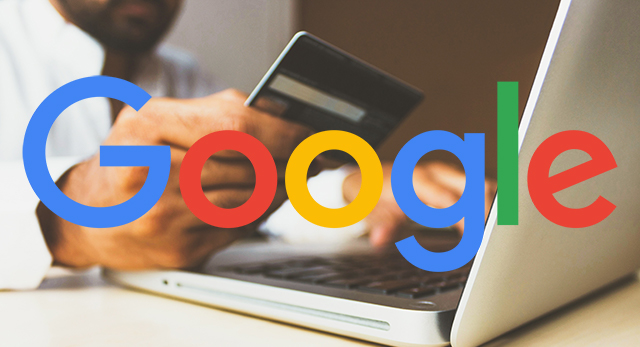 Google’s Gary Illyes was on Reddit offering advice to one SEO who simply does not want traffic from Google from users in specific regions. The reason is, that they don’t ship to all locations and they don’t want a ton of abandoned carts. So if they can avoid getting traffic from the places they do not ship to, that can help reduce those issues.

Gary explained that “generally there’s no need to specify a geographic targeting in Search Console, Google can figure it out from other signals, such as the different parts of the URL.” He shared the link to the Google help docs on this topic. Gary also noted the international targeting feature in Search Console is going away soon.

So the SEO then explained the issue with not wanting traffic and then attempted orders from specific regions:

Ok the thing is we are delivering only in a particular country. But I know for the fact that I was getting traffic from outside the country. I was getting traffic from Vietnam, China, Australia….. and we don’t deliver to those countries. The problem is some people leave abandoned carts and our automations leave email to them for abandoned cart, and we also had to filter out because payments usually get captured automatically on our website if its a prepaid order so we have to pay to the payment gateways if we have to refund the money, and also when the order is placed.

And we were getting email from vendors from these countries about product sourcing. We were trying to avoid this. Can you recommend some solution.

Gary implied this is not really a Google issue, saying, it is more about how you handle the user when they land on your site. Gary first wrote, “First and foremost, the geo targeting feature wouldn’t help with this issue as it doesn’t guarantee that your site will be shown only in the particular country you’re servicing.”

Gary then said, look at how other large e-commerce sites, like Amazon, handle it. “If I were in the same situation, I’d look at how big retail stores deal with these kinds of situations. For example, I know for a fact that Amazon does a great job on this front,” he said.

What do you all do in this situation?